Skybridge Capital founder Anthony Scaramucci recently said that fraudulent crypto exchange FTX could not be saved following its bankruptcy filing. He said the problem is that he feels betrayed that Sam turned out to be delusional and allegedly a fraud.

In an exclusive interview while attending the World Economic Forum in Davos, Switzerland, the founder said there was no way this exchange could be saved. He also mentioned that he used to consider FTX founder Sam Bankman Fried a friend who was given a seat at the VIP table. However, the problem is that he feels betrayed by Sam as he turns out to be a fraudster. 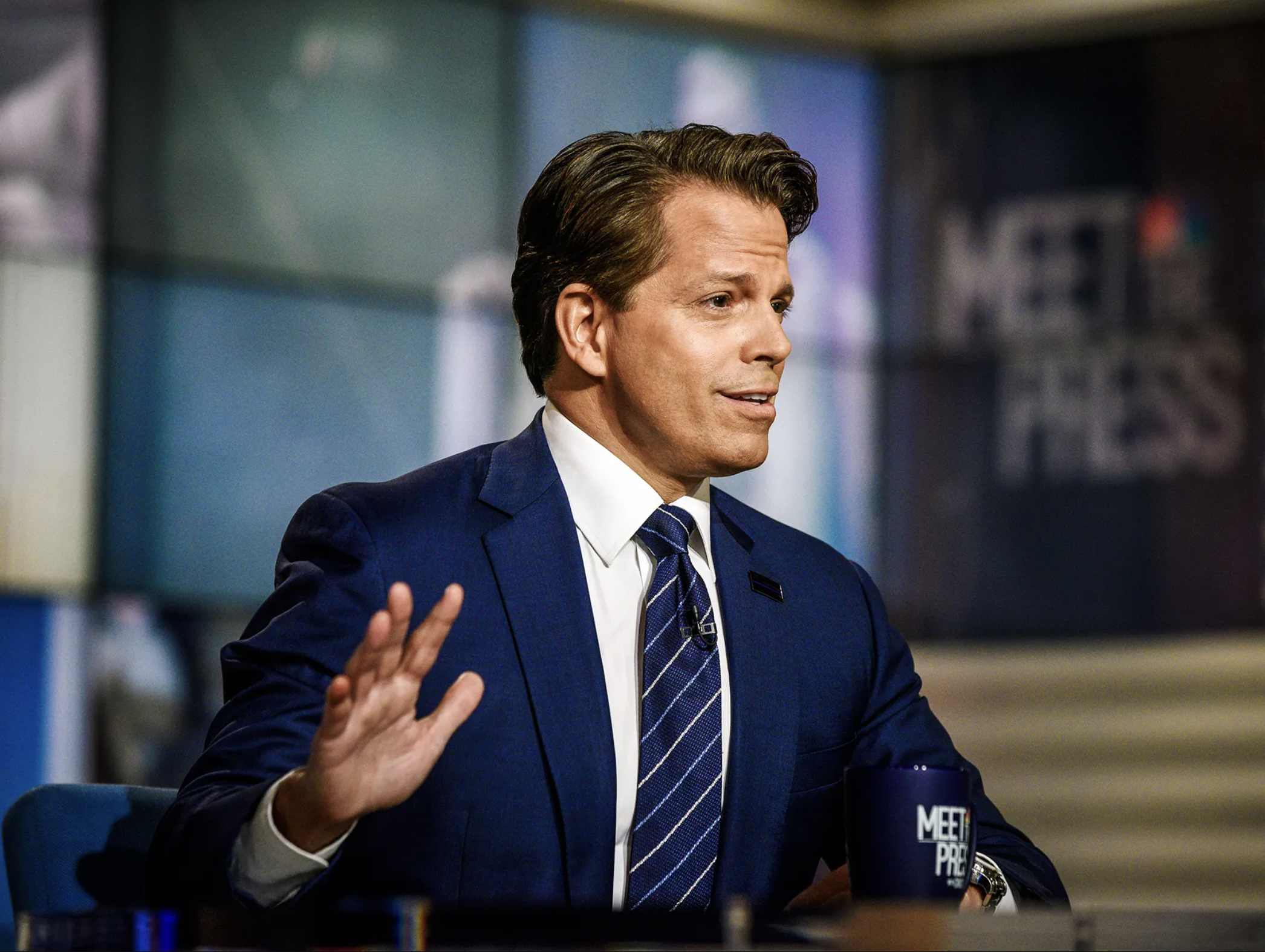 Scaramucci also said that whether the FTX founder ends up in jail is up to the jury and the presiding judge. FTX, at that peak, was one of the largest crypto exchanges in the world, providing a solid trading platform for millions of users worldwide. However, as the crypto market suffered a drop and Bitcoin slid towards the week’s trading range of around $20,000, cracks began to appear in FTX.

Eventually, some sources revealed that the misdeeds of its founder, SBF, and several accounting errors in their finances broke the camel’s back. The exchange also halted customer withdrawals before news broke that they filed for Chapter 11 bankruptcy protection in the United States. It was later revealed that FTX and its sister company, Alameda Research, misappropriated client funds.

Skybridge Capital founder Anthony Scaramucci says fraudulent crypto exchange FTX cannot be saved after filing for bankruptcy. He also mentioned that given the evidence presented and the claims of the restructuring bid in charge of FTX’s bankruptcy proceedings, there is nothing that can be done.

He revealed that his fund was also not spared from the crypto winter and FTX contagion as market prices fell, affecting their earnings. Their base fund, Anthony said, was down 30% last year. In January 2023, after several signs of recovery, their base funds grew by double digits again. Scaramucci also confirmed that their company is completely out of debt and owns its inventory. When asked if he had lost any funds in the last year, he confirmed that his BTC was intact and had not lost any money since he was completely out of debt.

What do you think of Scaramucci’s claim that scam crypto exchange FTX cannot be registered? Let us know in the comments below. And, if you found our content informative, share it with your family and friends.