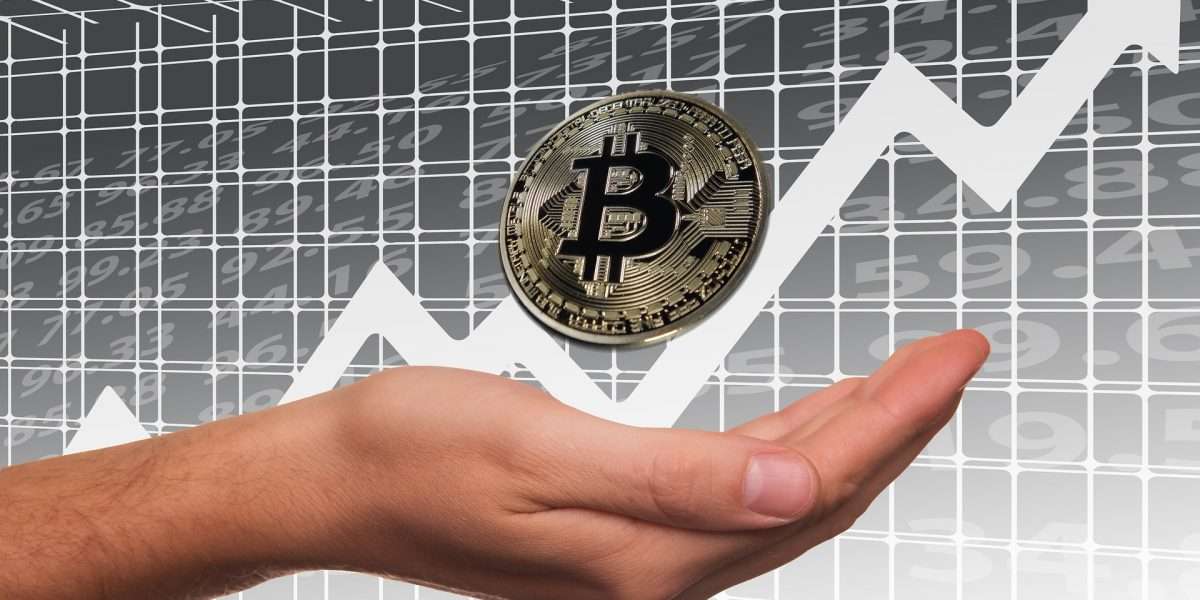 The release of better-than-expected inflation data in the United States fueled a price surge in the Bitcoin (BTC) market that saw the pioneering cryptocurrency surge above $16,900.

Inflation data released by the Labor Department shows U.S. producer prices rose less than expected in October, as services fell for the first time in nearly two years, according to a Reuters report. .

The data, which comes after a release last week that also showed a smaller-than-expected rise in the U.S. consumer price index, offers evidence that inflation was starting and that the Federal Reserve could potentially slow its aggressive pace of raising interest rates.

This has invariably worked to the benefit of the BTC market, sparking speculation that the bottom has been reached for the benchmark cryptocurrency which recently fell to a two-year low of under $16,000. According to price data at the time of writing, BTC is trading at around $16,730, down 0.44% in the last 24 hours.

Before now, the Bitcoin market was rocked by the collapse of crypto exchange FTX which fell with over $10 billion in investor funds. On-chain data from crypto market intelligence platform Glassnode indicates investors are withdrawing their BTC mass exchanges.

Wall Street and altcoins are also rising thanks to lower inflation

Meanwhile, BTC hasn’t been the only asset to benefit from speculation about the Fed pivoting its hawkish monetary policy approach. Other cryptocurrencies, often referred to as alternative cryptocurrencies or altcoins in the crypto space, have also rallied.

The 10 largest cryptocurrencies by market cap, excluding stablecoins, all saw slight increases. Ether (ETH) saw an increase of 5.09% to a local high of around $1,300 in one week, while others including Cardano (ADA) and Polygon (MATIC) also edged higher.

In the stock market, the Dow Jones index rose 0.17%, while the S&P and Nasdaq rose 0.87% and 1.45% respectively. Commenting on the turn, Peter Tuz, president of Chase Investment Counsel in Charlottesville, Virginia, told Reuters that:

The market was driven by the inflation figure which came out a bit lower than expected and to some extent confirmed last week’s figure that we may have turned the corner on inflation. Why Polkadot, Solana and Cardano are 3 altcoins in the spotlight today