The lawsuit was filed yesterday in Delaware Chancery Court with attorney Brian Timmons to allow Galaxy Digital sufficient time to respond or cite critical information on the matter.

Details of the complaint will be released to the public on September 15, Thursday.

So how did this BitGo-Galaxy Digital feud start?

Galaxy Digital, founded by Mike Novogratz, initially expressed intent to acquire BitGo for $1.2 billion (a mix of stock and cash) in 2021, with acquisition details still being negotiated. 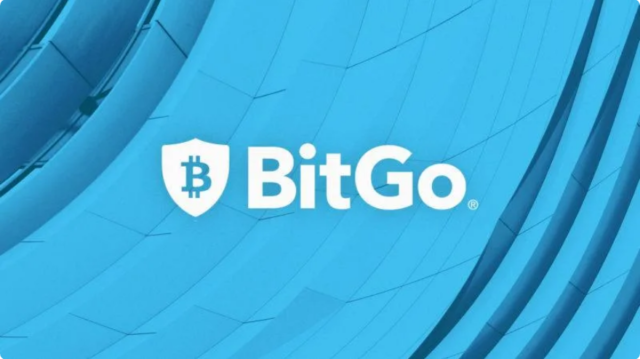 However, things did not go well and BitGo is now suing Galaxy Digital for allegedly abandoning the original merger deal.

Brian Timmons, partner at law firm Quinn Emanuel, said that “BitGo absolutely did the necessary audits to get this deal done. Galaxy is the one with the problem and he’s saying, It’s not me, it’s you. .

Galaxy Digital: the claims are unfounded

Galaxy Digital is convinced that BitGo’s claims are not sufficiently substantiated. The deal was terminated in March as Galaxy Digital awaited a decision from the U.S. Securities and Exchange Commission regarding the company’s combination plans.

Apparently, Galaxy shares trades on the Toronto Stock Exchange, with plans to list on Nasdaq.

Recently, Galaxy filed a loss of $554 million in the second quarter alongside the crypto slump, which also led to the failure of the acquisition deal with the company.

On the other hand, despite the company’s obvious losses, Galaxy Digital is still determined to raise funds in order to close more deals.

Obviously, BitGo decided to extend the merger with Galaxy Digital until March just because of the severance fee.

Apart from that, BitGo will never really agree to extend more time. Obviously, BitGo had other potential partners interested in acquiring the company.

Ethereum price is facing a selloff, how far will the correction go?