The crypto landscape is heating up as the US Department of Justice steps up its efforts to counter the risks posed to the American people by the illegal exploitation of digital assets.

On Friday, the Justice Department’s Criminal Division announced the launch of its nationwide network of Digital Asset Coordinators (DACs).

More than 150 federal prosecutors have been tapped to work on the network, representing US prosecutors’ offices and other litigation components of the Department of Justice.

The Department of Justice’s National Cryptocurrency Enforcement Team (NCET) will lead the initiative. Its objective is the prevention of crimes committed using methods related to cryptography.

A response to an ever-evolving threat

It is expected that the DAC Network will serve as the DOJ’s primary platform for acquiring and disseminating technical expertise, specialized training, and advice in the investigation and prosecution of offenses involving digital assets.

According to Assistant Attorney General Kenneth A. Polite Jr., innovations in digital assets have provided a new playing field for criminals who “exploit innovation to aggravate key criminal and national security dangers domestically and nationally.” global”. 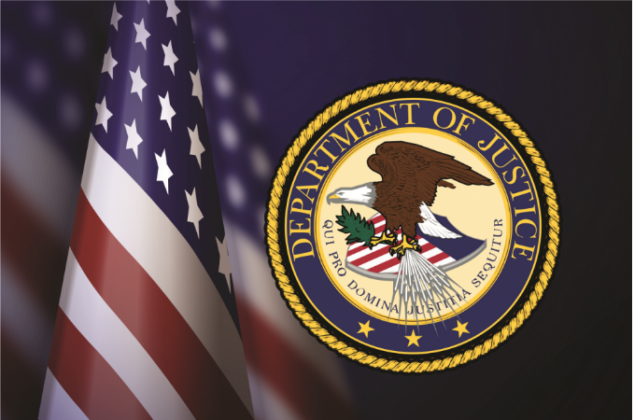 At such an early stage, members of the newly created DAC Network will have their hands full learning how to apply existing laws and authorities to digital assets, a subject that continues to cause aggravation for the justice departments of other countries.

Decentralized finance (DeFi), smart contracts, token platforms and their possible illicit uses are just some of the topics that the DAC network wants to discuss.

“For too long, companies have remained silent under the misconception that covering up a data breach is less dangerous than reporting and reporting it. That is no longer the case,” US Deputy Attorney General Lisa Monaco said in October.

In the same month, US President Joe Biden announced that the United States would convene 30 nations to combat cybercrime, including “the illicit use of cryptocurrencies”.

Meanwhile, 150 US prosecutors may not be a lot, as there are also more and more cybercriminals around the world. The match should draw parallels with the fight between David and Goliath as depicted in the Bible.