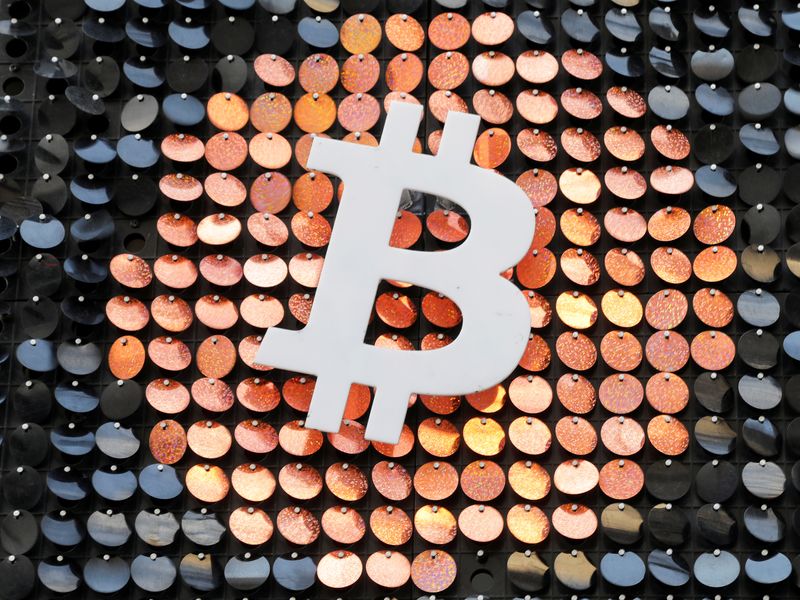 To read in the Digest:

As fears of the FTX contagion spread, Bitcoin (BTC), the world’s largest cryptocurrency, fell to its lowest level in two years on Tuesday, November 22 as the cryptocurrency market plunged.

As a result of the failed projects, the global cryptocurrency market has lost over $1.4 trillion in value this year. Over 98% of market trade is below its open at the start of the year

The effect of current and previous bear markets has left the majority of Bitcoin addresses with no money. According to on-chain data provided by IntoTheBlock, more than 51%, or 24.6 million addresses, are at a loss.

The latest deadline is compounded by the $477 million in cryptocurrency stolen from FTX. The decline started after the hacker started converting the stolen funds into Bitcoin and Ethereum to sell.

As the price of Ethereum (ETH) continues to fall, whales have taken the opportunity to increase their wallets.

According to on-chain data tracker, Santiment, on November 20, Ethereum whales holding between $10.9 million and $1.09 billion worth of ETH added 947,940 more, for an additional value of 1.03 billion dollars.

Santiment adds that the acquisition is the fifth largest single-day acquisition by ETH whales in the past year. ETH sharks and whales embarked on an accumulation rally, expecting an upward price trend.

Unlike the other four instances of large ETH whale accumulation, Ethereum price did not react positively. In the last 24 hours, the price of ETH declined by 4.5%, falling to $1,050.

The accumulation shows the whales’ belief in Ethereum. This is despite whales threatening to drive ETH price below the current support level.

Crypto lender, Genesis, after revealing its large exposure to bankrupt crypto exchange, FTX, reportedly has imminent plans to file for bankruptcy if it does not receive new funds.

A November 21 report suggested that Genesis was having difficulty raising funds for its loan unit and had informed investors that it would have to file for bankruptcy to resolve the financial crisis.

However, Genesis denied the reports, saying the company was having “constructive conversations with creditors.” Genesis says it plans to resolve the situation without the need for a bankruptcy filing.

Further confirming Genesis’ position, a company spokesperson said “our goal is to resolve the current situation on a consensual basis without the need to file for bankruptcy.”

The $1 billion shortfall in Genesis accounts is a direct result of its exposure to FTX and the unprecedented market turmoil that followed.

The implosion of FTX, one of the largest crypto exchanges, had far-reaching consequences for the entire crypto industry. However, Binance would be the biggest beneficiary of the collapse.

In its report on the effects of the FTX collapse, Messari, the leading provider of crypto market intelligence products, notes that Binance captured 9.6% market share from the collapse.

Binance played a big role in the collapse of FTX, announcing that it would sell its FTX stake worth over $500 million. Binance had offered to buy the embattled crypto exchange but backed out of the deal.

The report also notes that DeFi failed to capture significant volume from the fallout, continuing to hover around 3%. Messari explained that the high cost of transactions and slow block times limit the growth of DeFi.

The largest bank in the United States, JP Morgan & Chase Co, has continued to forge ahead in the cryptocurrency space, filing a trademark to offer a crypto wallet for exchanging and transferring digital currencies.

According to the announcement, the proposed crypto wallet will offer services such as virtual currency transfer and exchange, crypto payment processing, virtual checking accounts, and financial services.

Bitcoin price rallies to $21,000 as whales move and dollar slides