Scaramucci will support said company with his own personal money, for an undisclosed amount in an email sent to various news outlets, according to Financial Express.

As for Harrison, his currently unnamed new company aims to help investors and traders in the cryptocurrency market gain access to different related markets. This will be made possible by allowing them to create strategies based on algorithms.

Accessible markets would be both centralized and decentralized. 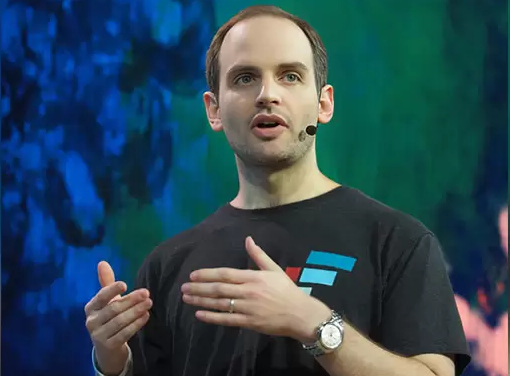 In order to materialize his new venture, the former big boss of FTX US was looking for a fundraising project of 10 million dollars, with a valuation of 100 million dollars once reached.

Brett I’m proud to be an investor in your new venture. Go forward. Do not look back. I wish you the best.

In a tweet posted by Harrison on January 14, 2023, Scaramucci’s response indicates that he is proud to be an investor. He also wished Harrison the best in his new venture, while advising him to move forward and never look back.

Advice before the collapse?

There were hints that Harrison gave before stepping down as chairman of FTX US in September 2022. It would only take a few months after that for FTX to collapse, which happened in November 2022.

He even said the following to people covering his ad:

“I can’t wait to share more information about what I’m going to do.

Harrison worked for 17 months before stepping down as the leader of FTX US. His previous work before FTX was with Citadel Securities and a trading firm named Jane Street. The latter is where he worked with Sam Bankman-Fried, the founder and CEO of FTX.

What would be the next step?

As for Scaramucci, he said he had high hopes for the recovery of the cryptocurrency market. He believes this year would be a “comeback year” for crypto, according to BullFrag.

He added the following saying:

“You take risks, but you also believe in adoption [de bitcoin]. So if we get the right adoption, and I think we will, it could easily be an asset of fifty to a hundred thousand dollars in the next two to three years.

Scaramucci is an American investor who served as White House communications director from July 21 to 31, 2017. Between 1989 and 1996, he worked in the investment banking, equities, and private wealth management divisions of Goldman Sachs.