An investigation from YouTuber Iskandar Souza and computer technician Paulo Gomes has shown that graphics card sellers on Chinese retail platforms are not truthful about selling ‘new’ graphics cards.

Post-mining graphics cards sold as brand-new products is not a new topic at all. However, as stories like this are made, miners seek new ideas on how to sell the cards they no longer need.

Paulo shares his first-hand experience of how to spot a used graphics card. Missing stickers and screws that have been touched by a screwdriver are good starting points. However, even though some cards may appear new (they have warranty stickers, no dust or scratches), they might have only been made to look this way.

By far the easiest thing to notice is the yellow tint on the memory and the GPU. Apparently, a new method to trick customers was created to paint the memory chips to make them look newer than they should be. 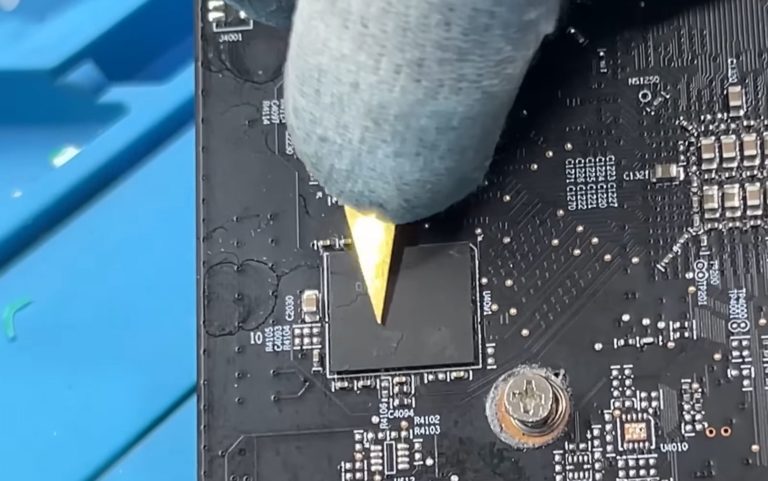 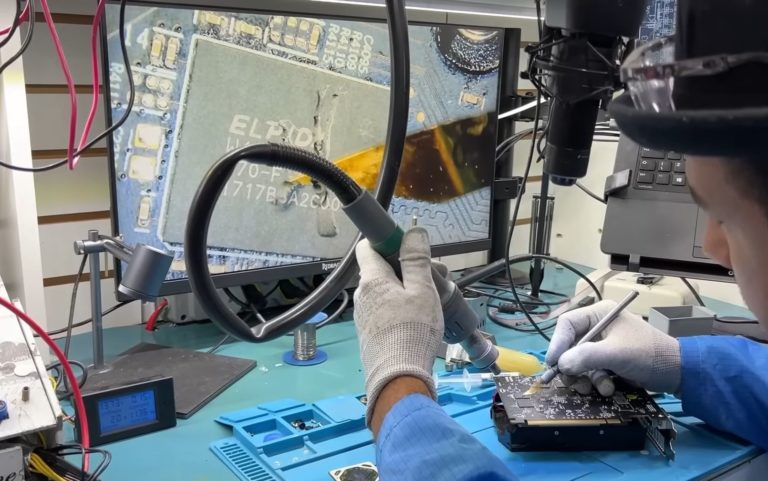 The yellow tint on the memory and GPU may result from miners resoldering the components to newer boards, or simply excess heat during prolonged use. Whichever reason it is, the yellow tint is a dead giveaway that the card is not new. Paulo has shown many examples how what a post-mining GPU looks like. The memory can show various stages of degradation: 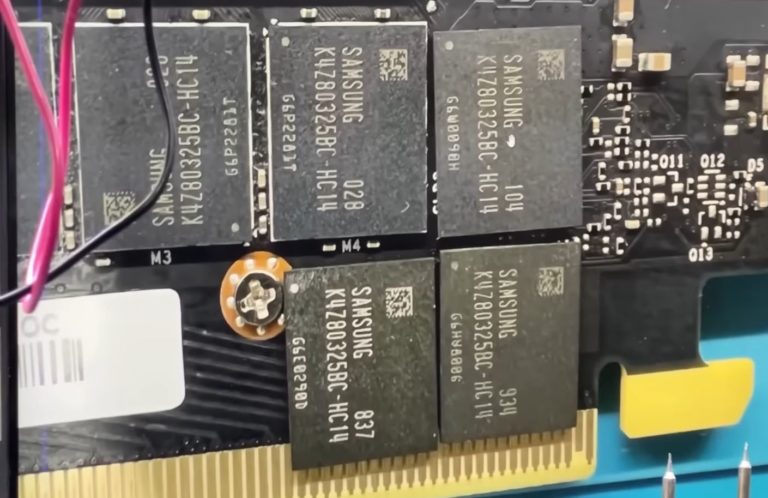 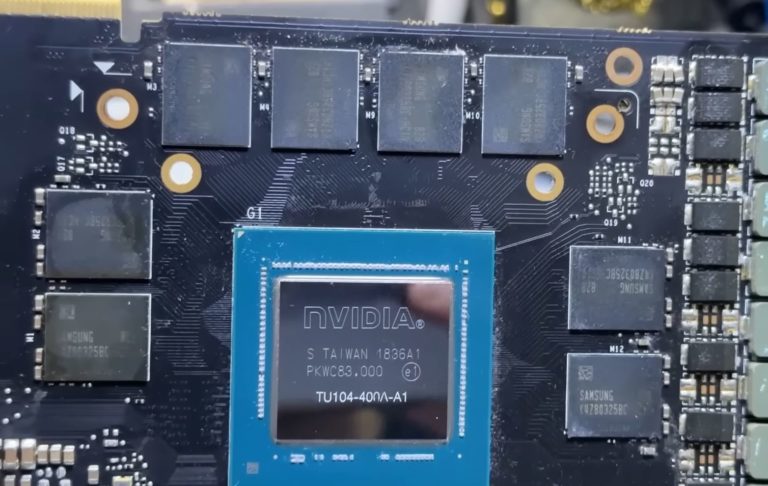 A similar investigation from TecLab covered the topic of used mining cards sold by one of the companies in Brazil. The GPUs that were sold had a different epoxy color than brand-new cards sold by other vendors. These cards were opened during a livestream as they arrived at their office to confirm that there were no wrongdoing or tricks involved. With their extensive knowledge on the matter, they were quick to confirm that the company sold post-mining cards to unaware customers. 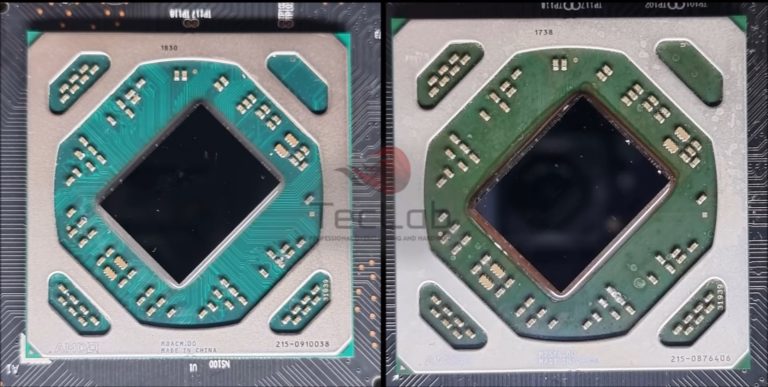 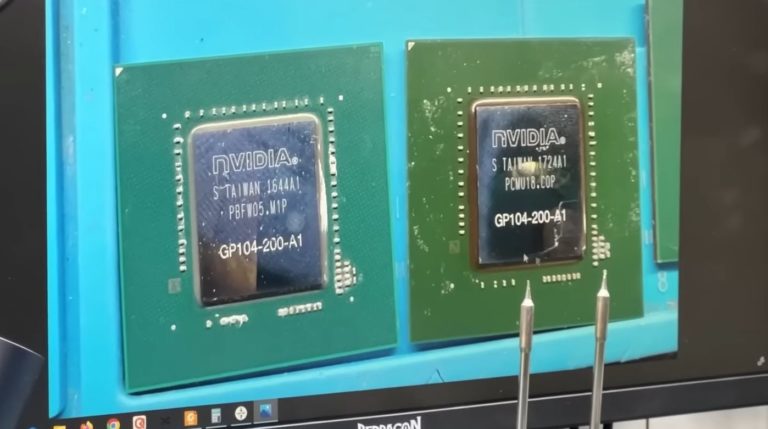 One probably shouldn’t jump to conclusions after seeing yellow tint on graphics card components right away, however, it is generally not a good idea to purchase graphics cards from such retail platforms in the first place.

Furthermore, GPU resoldering is a common practice among board partners in an effort to save the most expensive component. This is especially true for high-end GPUs as shown in a video from EVGA GPU repair center recently.

Many thanks to gabigol for the tip!