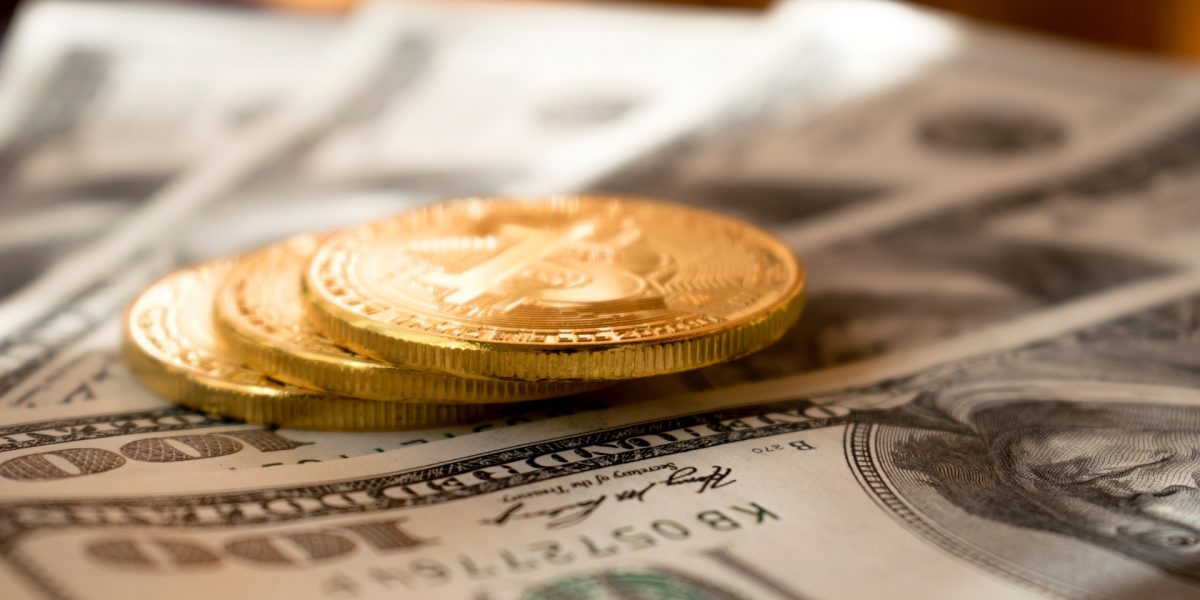 Cryptocurrency has had a complete shift in the public consciousness over the last decade. What was once considered a totally niche topic has become the central conversation in the world of finance.

At this point in time, hundreds of millions of people have taken the leap and invested in cryptocurrency of some kind.

If you’re looking to join the ranks of this large group, you’ll need to do some research on what kind of cryptocurrency you want to invest in. There are a lot out there these days and a lot to keep track of – like Monero vs Bitcoin.

What are the differences between these two popular forms of cryptocurrency? What do you need to know if you’re thinking about investing in either, and what are the key benefits of choosing one over the other?

Read on and we’ll walk you through what you need to know.

Bitcoin was the world’s very first cryptocurrency. It exploded onto the world stage at the end of the 2000s. It changed everything we know about the future of currency.

It was created by an anonymous figure or group, operating under the fake name Satoshi Nakamura. The most important innovation of Bitcoin was that it introduced the idea of the blockchain to the world.

Bitcoin transactions were recorded on a completely decentralized system – hundreds of thousands of individual computers operating across the world. These computing systems could be used to record transactions using extremely complex algorithms.

The work done to record these transactions would also mint new Bitcoin, bringing new currency into rotation. The Bitcoin code was open to the public, meaning that users could trace and verify transactions easily on the blockchain ledger.

This new technology completely changed the way financial analysts thought about the future of exchange. Bitcoin was tied to no greater financial entity – no world government, bank, or anything with a power of its own.

It belonged completely to itself – a revolutionary idea. While it took some time for Bitcoin to emerge as a major player on the world stage, its potential power was there from the beginning.

Today, Bitcoin remains the most popular form of cryptocurrency and the one that most people from around the world have invested in. While the price has fluctuated over time, it’s always retained a great amount of value in the modern marketplace. You can look into the bitcoin price cad at this moment to get a sense of the value this crypto still holds.

Let’s hop over to the less well-known of the two cryptocurrency options. Bitcoin is the king of the trade, with the most marketing and awareness behind it. On the flip side, Monero might be new to many potential investors, including yourself.

Monero is one of the more serious Bitcoin competitors. It was launched five years after Bitcoin hit the scene, in the early months of 2014. One of the reasons that Monero became so popular is that its design was specifically focused on addressing concerns investors had with the Bitcoin model.

Those issues? The easy traceability of transactions, the high-energy cost of Proof-of-Work functionality on the blockchain, and overall privacy related to the exchange of crypto.

So – for users who were concerned with the privacy threats present in Bitcoin, Monero offered a highly viable alternative. True anonymity is possible with Monera transactions, as there is much less opportunity for tracing transactions in their system.

Monero users do have the option to reveal information – they can provide keys to third-party wallets, just as Bitcoin users have if they are looking for more visibility. But this functionality is completely optional for those looking to keep under deeper cover.

Other Benefits of Monero

While better privacy options are the main benefit of a Monero investment, it’s certainly not the only one. There are many reasons why traders and investors put their money in this currency over Bitcoin and others.

Monera also has the third-largest community developer team out of all the cryptocurrencies.

This community is required to maintain the blockchain – the more developers that are working, the more consistent improvements are made. A large community means long-term stability for the Monero blockchain.

Not all Monero investors will actually attempt to mine Monera, but those that do will find a lot of benefits as well.

Bitcoin requires hugely powerful hardware to be able to mine coins. On the flip side, Monero’s mining algorithm is much, much lighter than that of Bitcoin. If you’re planning on mining, you’ll need to invest in much less equipment.

A more power-efficient competing system is easier on you and it’s easier on the environment as well. The resource-heavy nature of bitcoin mining has led to a great many complaints over the years.

In the long term, there’s a good chance that more sustainable cryptocurrencies will come to the forefront of the industry. Monero is well-positioned to step into that role.

Monero vs Bitcoin: The Major Differences

What are the major differences between Monero vs Bitcoin? While both of these cryptocurrencies are popular on the world stage, there are some key differences in how they function.

No spam, no lies, only insights. You can unsubscribe at any time.

The above information can help you understand what these differences are and why you might want to choose one over another.

Crypto News Flash does not endorse and is not responsible for or liable for any content, accuracy, quality, advertising, products, or other materials on this page. Readers should do their own research before taking any actions related to cryptocurrencies. Crypto News Flash is not responsible, directly or indirectly, for any damage or loss caused or alleged to be caused by or in connection with the use of or reliance on any content, goods, or services mentioned.