Los Angeles Angels superstar Shohei Ohtani and four-time Grand Slam winner Naomi Osaka were among high-profile celebrities who were sued this week in a class action lawsuit in the United States over the collapse of the main exchange of FTX crypto.

The lawsuit in federal district court in Florida alleges that former FTX CEO Sam Bankman-Fried and celebrities, including NFL quarterback Tom Brady and NBA superstar Stephen Curry, are responsible for promoting the exchange and harming investors. 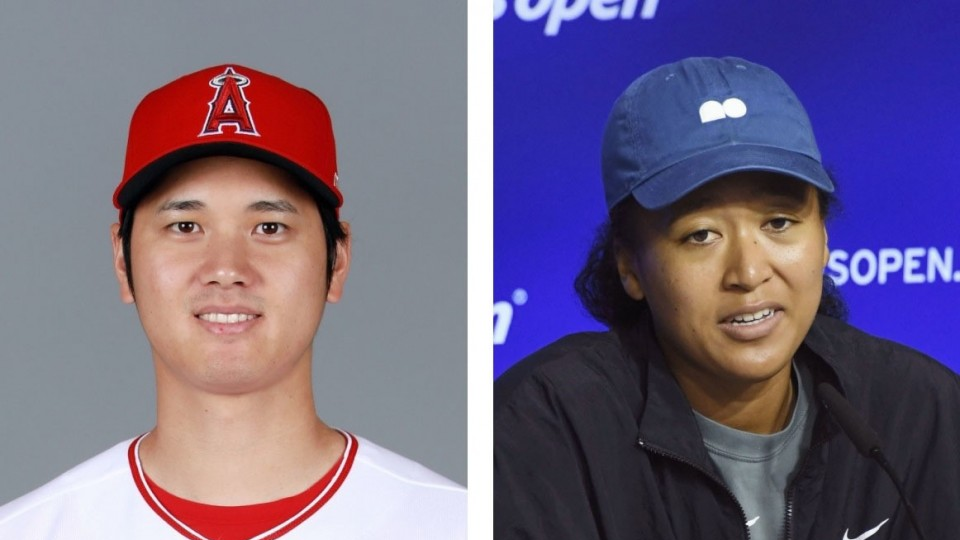 While the total sum sought by the plaintiffs is unclear, the lawsuit states that “American consumers have collectively suffered over $11 billion” in damages owed to FTX. He also said the lawsuit “aims to hold the defendants accountable for the many billions of dollars” in losses they have caused plaintiffs.

Both Osaka and Ohtani served as brand ambassadors for FTX, according to the complaint.

FTX, founded in 2019, raised its profile by acquiring the naming rights to a professional basketball arena in the United States and signing sponsorship deals with star athletes and featuring them in commercials for the ‘exchange.

As one of the world’s leading crypto exchanges, FTX’s customers are estimated at over one million.

But it filed for bankruptcy this month after facing a severe liquidity crunch. Bankman-Fried, who has been considered the face of the cryptocurrency industry, has stepped down as CEO.

7 new Altcoins that could explode instead of Elon Musk Dogecoin