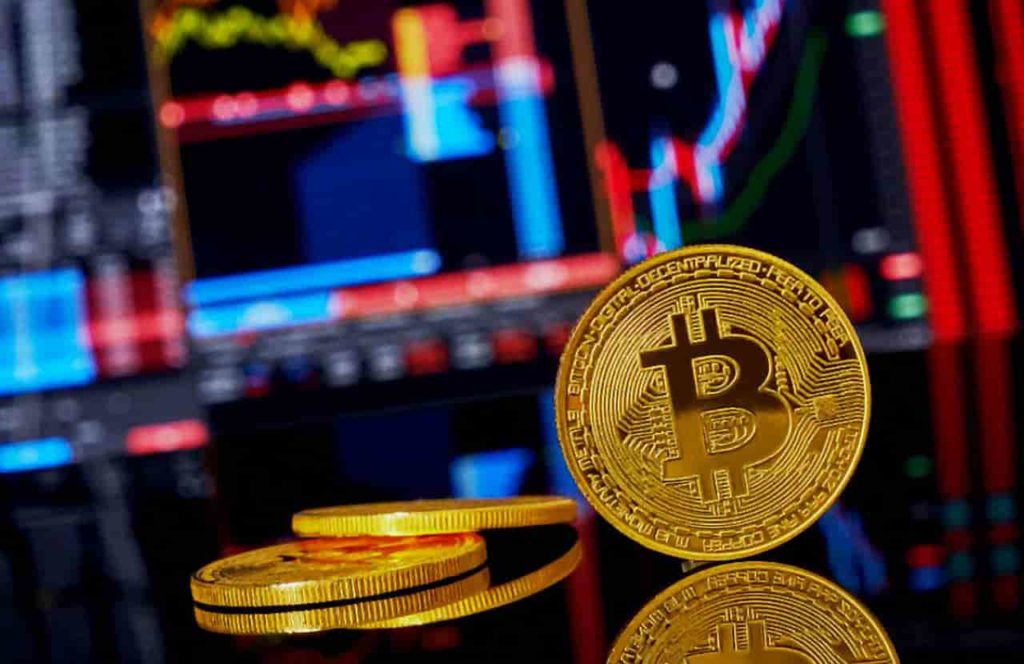 Since May 2022, the cryptocurrency market saw significant downward movement as prices tumbled on increased pressure from sellers as the Federal Reserve announced and began to raise interest rates.

When Bitcoin holdings (BTC) are moved from cold wallets to spot markets, this is often taken as an indication of an intention to sell; often, the supply will end up being greater than the demand, which can lead to a sharp drop in prices.

Notably, 1.69 million Bitcoins (currently the equivalent of $33.5 billion) were moved to crypto exchanges September 7-13, the largest amount of BTC moved since October 2021, according to Data of the behavioral analysis platform Saniment.

Interestingly, this seven-day influx into trading is the largest weekly spike in the past 11 months. Even if the Merge date has finally arrived, some market watchers are anticipating a steep drop in the price of Bitcoin.

Following the higher than expected US Core CPI figure, a significant increase in currency inflows led to a 10% drop in Bitcoin price within hours. The vast majority of bitcoin transactions have taken place from the spot exchange (Coinbase) to the derivatives exchange (Huobi), and the bulk of transactions came from an address 3-6 months old, according to CryptoQuant Data.

More recently, there has been a sharp increase in market selling pressure, corresponding to an increase in the whale exchange ratio (EMA 7).

BaroVirtual, Crypto Market Analyst Noted on September 14, transfers of miners to spot exchanges are out of this world.

“The current value of minor transfers to spot exchanges (hourly) is 10.4537 as of 14 Sep 22 13:00, higher than recent peaks in minor transfer activity. Stable values ​​above 10 were last recorded in July-August before the local fall in BTC. “

“Generally, massive transfers of miners to spot exchanges are usually associated with subsequent pressure, i.e. miners selling off and the price of BTC falling.”

However, despite the influx of BTC into exchanges, Finbold reported on September 16, the number of small bitcoin holders hit an all-time high as marginalized investors bought the dip. Indeed, the number of Bitcoin addresses holding at least 0.01 BTC reached a new all-time high of 10,702,698.

The market is likely waiting for a possible bottom, and recent data indicates that buying appetite is waning, which is consistent with overall market sentiment.

Disclaimer: The content of this site should not be considered investment advice. The investment is speculative. When you invest, your capital is at risk.

3 Ways Traditional Investors Can Get Exposure to Crypto