The FTX crisis has sparked various reactions inside and outside the crypto ecosystem. The crisis has seen a once mighty crypto exchange crumble in days and spread its contagion across the industry. As a result, companies associated with the exchange have tasted a good deal of bitterness since the collapse.

Among the optimists is crypto-analytics firm Chainalysis. Recently, Chainalysis published a analysis comparing the crisis of Mt.Gox to the collapse of FTX. According to the analytics company, the current situation is not the first challenge that crypto has faced due to the fall of an exchange.

Chainalysis asked the crypto space to see the bigger picture and that the industry will recover as it survived similar blows.

Mt.Gox was the first Bitcoin exchange in the crypto industry, but it collapsed in February 2014 due to a hack. As a result, the Japan-based crypto exchange lost 750,000 Bitcoin, or 6% of the total BTC supply at the time. 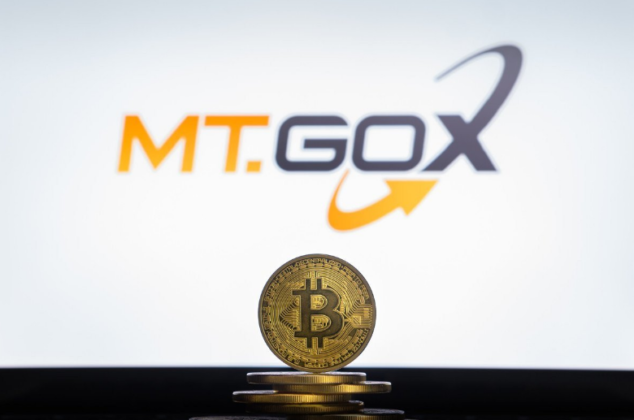 The loss of Mt.Gox caused a cascading effect on the crypto space, but it survived. Comparing the two events, it should be noted that Mt.Gox had a larger market share than FTX. Mt.Gox commanded 46% of trade entries compared to 13% for FTX.

Chainalysis claims that Mt.Gox was a much bigger player in the industry than FTX, but its collapse did not destroy the crypto. However, the difference between the two events is that Mt. Gox’s market share decreased while FTX’s increased. This implies that the collapse of FTX took a bigger psychological hit than Mt.Gox. The collapse of FTX has significantly reduced investor confidence in crypto.

Why Crypto Will Get Stronger After FTX’s Collapse

Additionally, Crypto exchanges were rare in 2014 compared to today. The industry is now much more diverse, with decentralized exchanges taking up almost half of the exchange flow at the end of 2022.

Eight years ago, the volume of on-chain transactions remained stagnant for up to a year. But transactions returned to normal soon after, doubling the numbers before the Mt. Gox incident. Users have moved their assets from crypto exchanges to self-custody wallets.

According to Chainalysis, this comparison could make the industry more optimistic. Mt.Gox held a larger share of the crypto space in 2014 than FTX does now. Although the 2014 crash seriously affected the market, the rate of recovery was relatively quick.

Another factor was that many people looked up to Sam Bankman-Fried. The bottom line is that the crypto industry has survived worse, and there is no doubt that it will bounce back and come back stronger.