A representative of the Russian Ministry of Finance said that the country is seeking a non-restrictive policy for the use of Bitcoin and crypto in international trade.

The Ministry of Finance of the Russian Federation plans to let any industry in the country unrestrictedly accept Bitcoin and cryptocurrencies for international trade, according to a report by local media TASS.

Ivan Chebeskov, director of the ministry, explained in a recent interview that they are going to allow international cryptocurrency settlements for all industries without restrictions. However, although the ministry intends to offer an unrestricted flow for the acceptance of Bitcoin and cryptocurrencies, there seems to be a difference of opinion coming from the Bank of Russia.

The central bank supports the creation of a full-fledged infrastructure for the circulation of digital currencies in Russia, the representative said. So, while the Ministry of Finance favors a local approach to the regulation of digital assets, the central bank pursues a broader range of regulatory actions. Chebeskov clarified that the Ministry of Finance has two main functions when it comes to regulating digital assets for international payments. 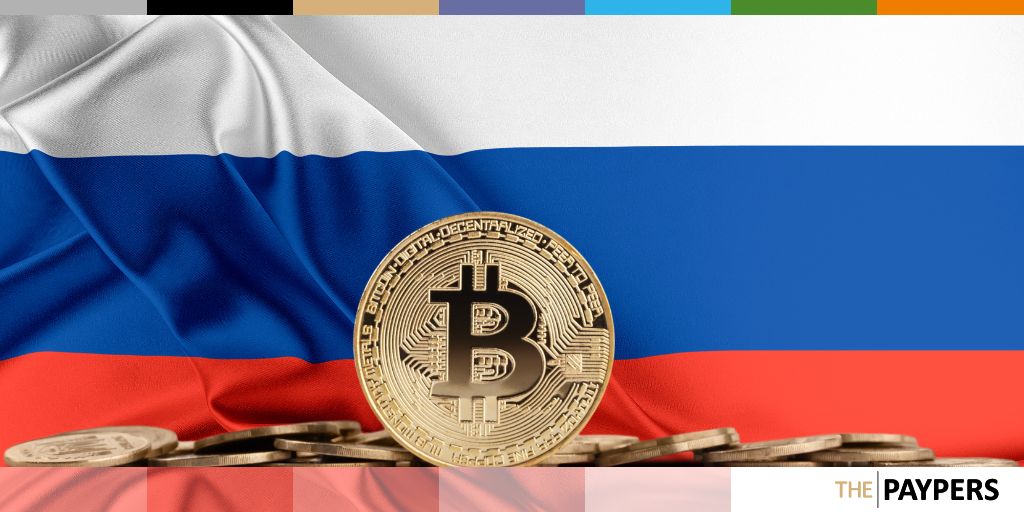 The ministry believes that the country needs local cryptographic infrastructure, in the first place to protect the interests of citizens. Now, those who trade their digital currencies on crypto exchanges are restricted. The second rationale for implementing a cryptographic infrastructure is to control when digital currency is used legally and when not.

In September, the central bank and the Ministry of Finance agreed on a bill that would establish a regulatory framework for the acceptance of digital assets as a means of payment. The move follows an ongoing debate between the two institutions that has seen multiple bills, and has even led President Vladimir Putin to express concern that the country is not missing an opportunity to use its “advantage” in the ecosystem.

The central bank would start testing a digital ruble in April 2023. The exchange of the digital ruble for foreign currencies and the opening of digital wallets to non-residents should take place in 2024.

Previously, we covered the news on Russia Legalizes Cross-Border Crypto Payments. We discovered then that the idea of ​​crypto payments for domestic exchanges in Russia emerged in late 2021, when President Vladimir Putin said it was still premature to use crypto for energy resource exchanges like oil and gas. the gas.

However, the situation changed amid Western economic sanctions following Russia’s invasion of Ukraine. In May 2022, the Minister of Industry and Trade said that Russia will sooner or later legalize crypto payments.

Against the backdrop of Russia’s invasion of Ukraine, crypto proponents have argued that crypto is helping to undermine the authoritarian regime in Moscow by providing an alternative to the Russian rouble. Proponents argue that crypto provides average Russians and Ukrainians with a store of value and a medium of exchange that could reduce the humanitarian costs of sanctions and war. Others view the decentralized and under-regulated nature of crypto as a vehicle for illicit transactions, including as a way for Russian individuals and entities to evade sanctions.