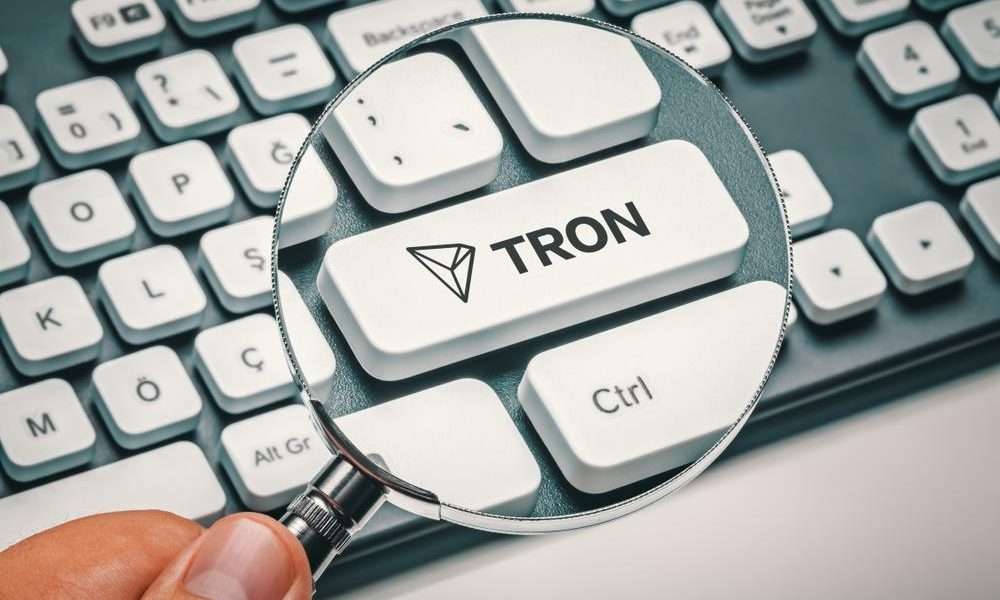 Blockchain oracles for hybrid smart contracts, Chainlink, hosted this year’s SmartCon event in New York. The event themed “Inventing the Future of Web3” was held from September 28-29, 2022. SmartCon claims to be top Web3 enthusiasts, including developers and luminaries, to connect and learn from each other. others.

During this year’s event, TRON founder HE Justin Sun was among the speakers. Even though Sun delivered his speech virtually, Sun shared the remarkable story of the creation of TRON and several significant partnerships the network has entered into over the past two years.

“I believe TRON will become the blockchain protocol of the future.” 🔥 pic.twitter.com/CNCDvc98p8

Sun also pointed out several GameFi opportunities available for development on the TRON network. According to him, these opportunities are available thanks to TRON’s partnership with Binance and Chainlink on several assets, such as the stablecoin USDD. Sun encouraged attendees not to fear mistakes but to build something out of their passion. He added that mainstream adoption will happen as long as Web3 players stay true to their mission of decentralizing the web.

Meanwhile, TRON released its monthly report for the past month. Some of the highlights of the report included TRON’s participation as a title partner in this year’s TOKEN2049 event held in Singapore. The founder of the network was part of the panel speakers at this event. The report also states that Justin Sun delivered a keynote titled “TRON Paves the Way for Web 3.0” at the 2022 Upbit South Korea (UDS) Developer Conference.

Additionally, Sun was one of many important dignitaries at the 2022 Milken Institute Asia Summit. crypto space, such as technologies and the digital economy. Sun pointed out that there are still huge opportunities for the growth of digital currencies.

He also noted that TRON is still far from its goal of having 7 billion users worldwide, as it only had more than 100 million wallets in the last five years. The monthly report also provided other ongoing updates on the TRON network. For example, the TRON Season 3 hackathon is live, with ongoing project submissions. Bitcoin Defi Protocol Sovryn Gets Hacked for Over $1 Million