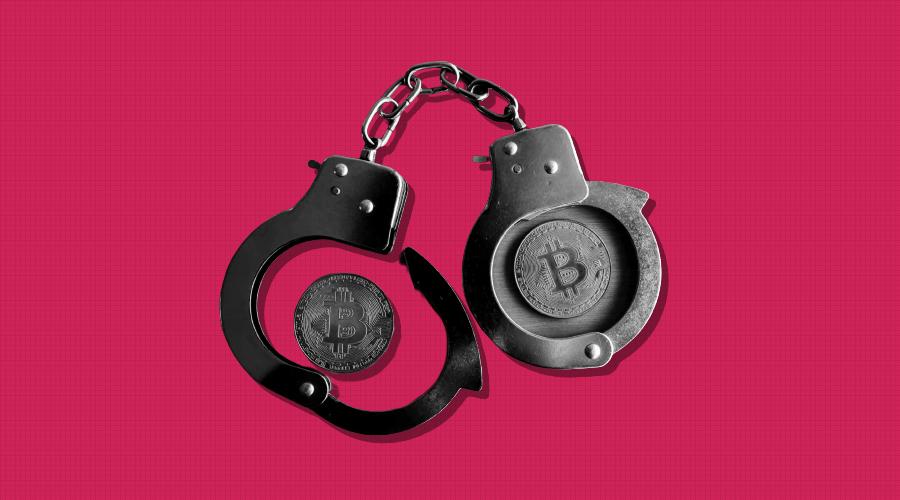 A gang of four for Blackpool were jailed for a £21m cryptocurrency fraud between October 2017 and January 2018 the UK government jailed them. Between October 2017 and January 2018, they were involved in a scheme to fraudulently obtain currency worth £21million. At Preston Crown Court, three men and a woman, aged 24 to 54, were convicted of fraud and conveying criminal property. They were sentenced to 15 years in prison.

The ringleader, James Parker, died in 2021 before he could be charged with orchestrating the plot from his home in Blackpool. He used a loophole to remove dishonestly obtained crypto assets worth £15 million from his trading account on an Australia-based cryptocurrency exchange, the court heard.

Parker’s associates Kelly Caton and Jordan Robinson fraudulently withdrew £2.7million and £1.7million respectively from their accounts. Parker’s financial adviser, Stephen Boys, worked with a British national based in the United Arab Emirates to convert the cryptocurrency into cash. The funds were then laundered through several overseas-based online accounts.

“A very significant amount of the laundered assets have been returned or are in the process of being recovered on behalf of the Australian cryptocurrency exchange,” a Crown Prosecution Service spokesperson said. “These offenders used the internet from the comfort of their homes to obtain tens of millions of pounds worth of Bitcoin that did not belong to them,” prosecutor Jonathan Kelleher added.

Tornado Cash sanctions are a wake-up call for crypto – Quartz